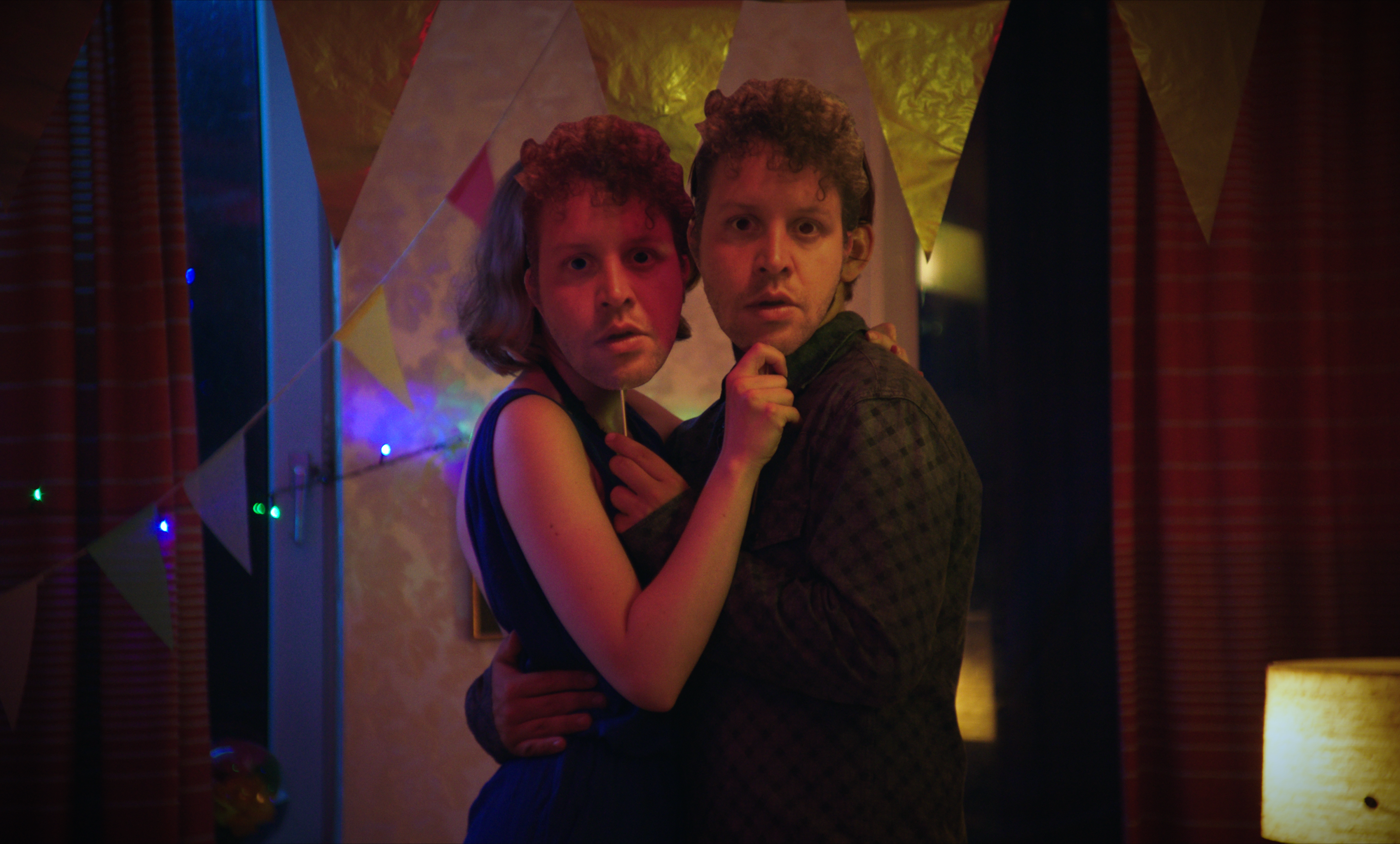 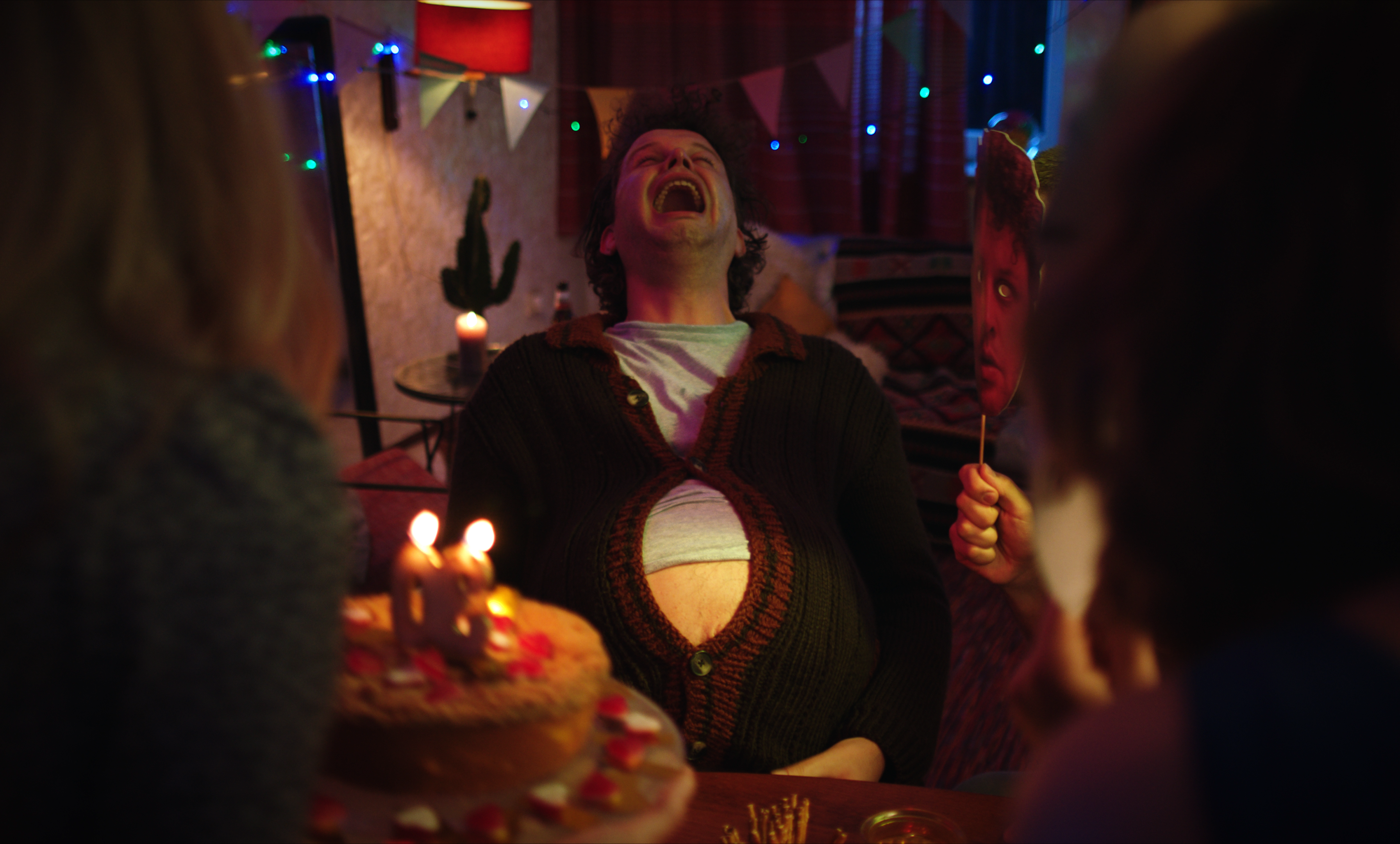 On his 30th birthday, millennial Chris notices to his abhorrence that a ticking time bomb is growing in his belly. Can a bomb expert help him defuse the explosive?

While his girlfriend puts the cake for his surprise party in the oven, Chris (30) gets a stomach ache. He finds out there is a ticking time bomb in his belly, which he initially tries to conceal from his girlfriend. After he has rustled up explosives expert Alim, they examine the problem through flashbacks. The problem seems to be connected to the existential questions he has been asking himself: has he found his true love, is he who and where he wants to be?